Now Available on Digital and DVD

Now on Digital and DVD 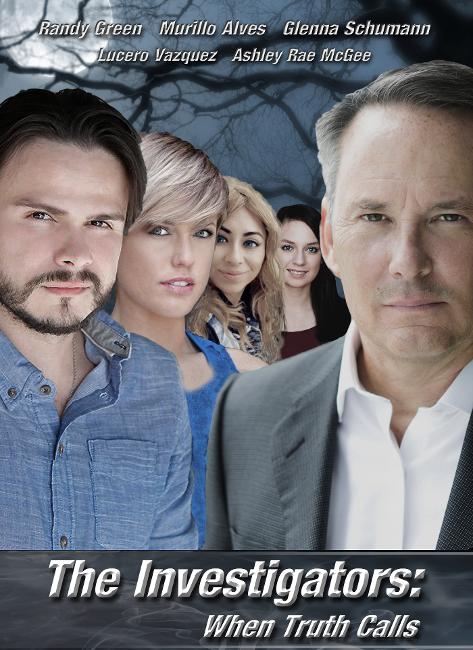 Synopsis: For a young Ernesto it all started one fateful night when he had a personal encounter with none other than Jesus Christ himself; but every story has two sides.

As usual in life every action has a reaction and the Richardson family has gone through the ups and downs of life. Yet Ben Richardson, Casey's older brother, instead of holding on to faith in God decided to turn his back on Him and seek what he considers to be the actual truth and facts of things after their mother fell prey to a con-man "preacher" selling physical healing. Now eighteen years later Ben, is a retired police detective and has investigated so called miracles and phenomena, outing and bringing to justice, any and all perpetrators. But when tragedy strikes again can Ernesto's faith help Ben face what he thinks he knows about God, life, and truth before it's too late?

- What do you do when Truth calls?

This is a spin-off Feature Film of Unconditional Love: Episode 2 - The Crossroad

THIS FILM HAS NOT BEEN RATED