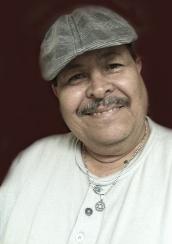 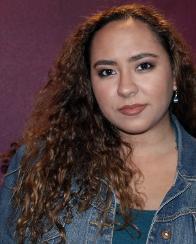 Rookie Films is a Christian Motion Picture Company based in The Rio Grande Valley of South Texas.

Rookie Films was created by father and daughter duo Carlos & Cristy Ecaymuzquiz, in the year 2000 but it wasn't until the summer of 2010 that they "officially" began the company when they filmed their first feature film titled "El diablo me da risa" (The devil doesn't scare me) utilizing both local talent and resources. That has since then has changed as both non-local talent and non-local resources have shown interest and been part of later productions helping the production company to further expand for the glory of God.

Carlos has been involved with film in various ways throughout his life and Cristy, being inspired by this went on (and occasionally brought her father along with her to several class projects) to The University of Texas Pan American from which she graduated from with a BA in Theatre specializing in TV & Film, in the Fall of 2012.

Our purpose is to reach those who are lost and hurting through the good news of the gospel of Jesus Christ in all that we do, be it in person or through our films. Our desire is that all that can know Him, will know Him as it is written in His word. Our mission with our films is that they be utilized not only for entertainment but also as a ministering tool for churches, youth groups, and individuals who seek to open a conversation regarding salvation, the supernatural, faith, family values, and so much more. 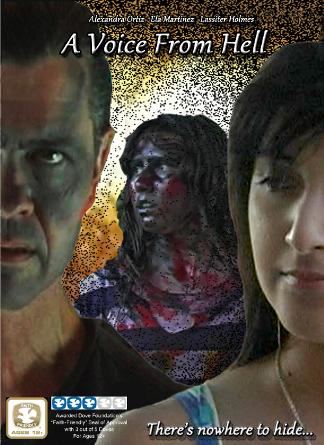 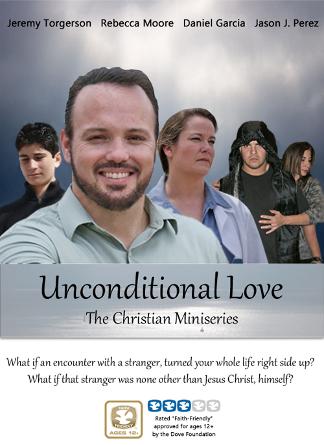 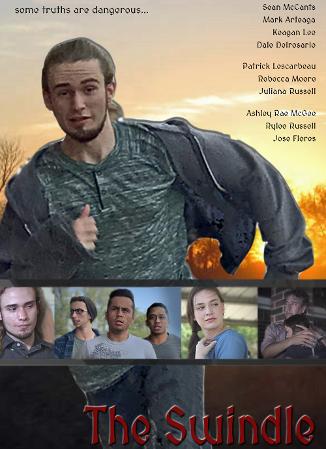 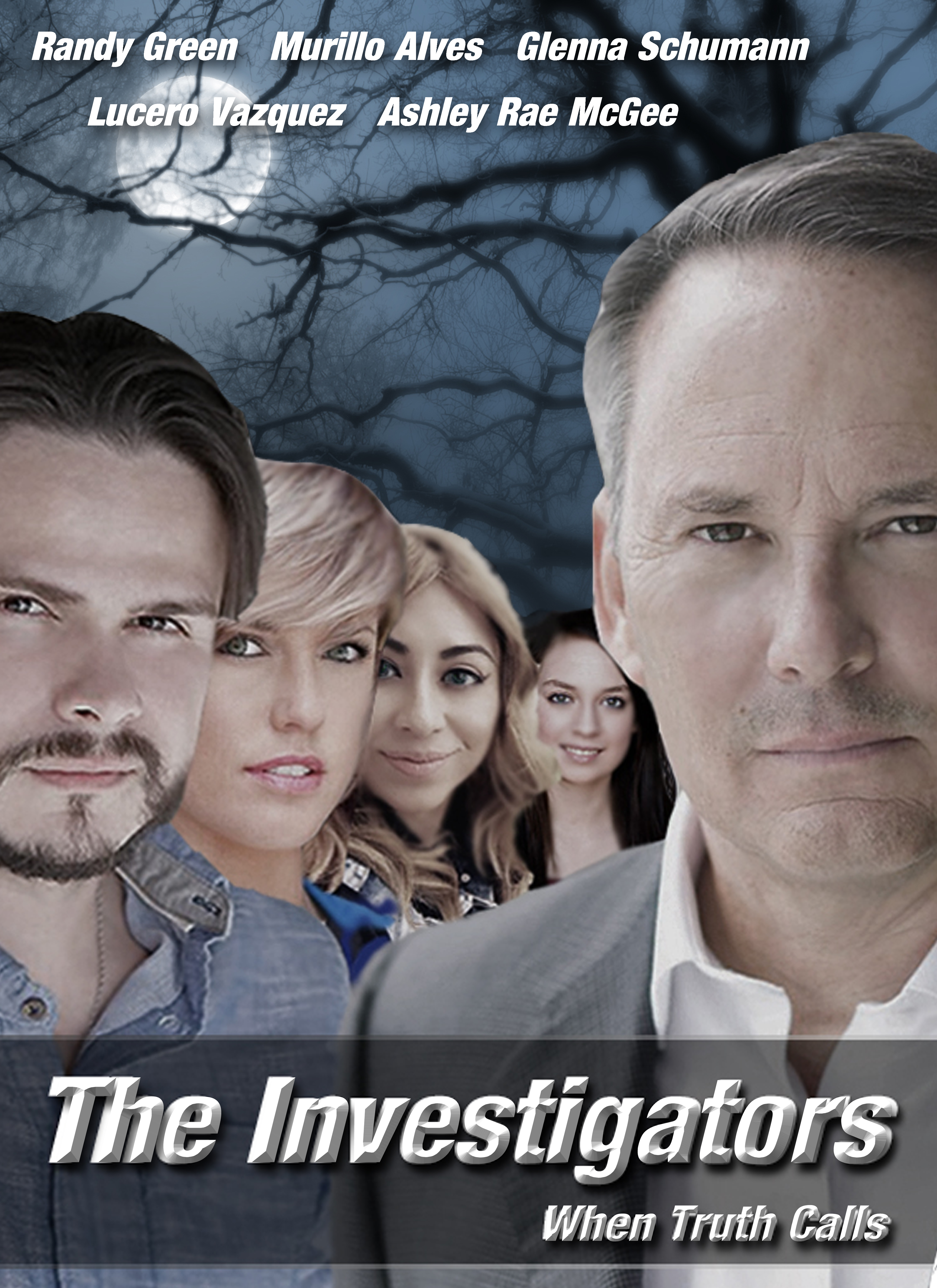 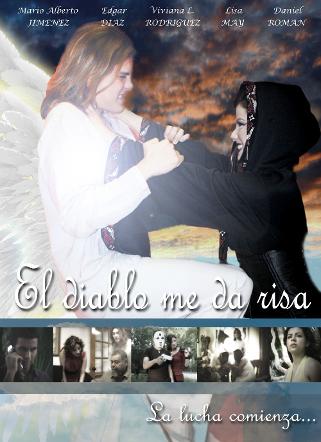 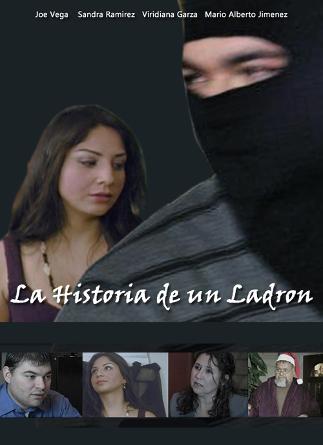